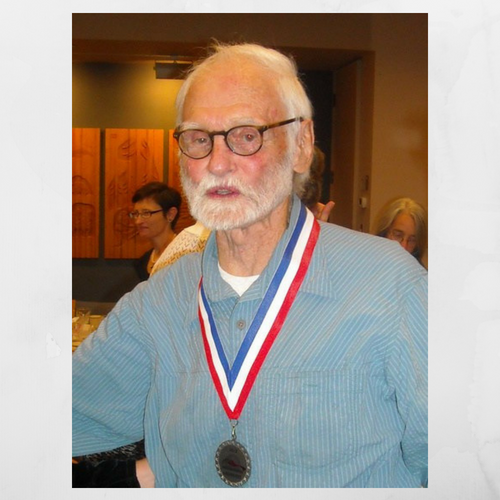 Over 160 members of the Tacoma community came out to help celebrate the presentation of the 2012 Greater Tacoma Peace Prize to peace activist Fr. Bill Bichsel on June 2, 2012, at the Spring Banquet of the Scandinavian Cultural Center, Pacific Lutheran University.

“Brunch with Bix” was a Great Success!

Over 80 guests enjoyed a delicious Norwegian-style brunch and heard 2012 Laureate Father William “Bix” Bichsel, S.J., report on his trip to Norway, where he attended the Nobel Peace Prize Ceremony. The brunch was held on Sunday, January 27, 2013, at the Scandinavian Cultural Center, Pacific Lutheran University, Tacoma WA.

Here’s an article by Helen Young, in the “Huffington Post,” in which she writes about Father Bix at the Nobel Peace Prize Ceremony.

LINKS to other articles about Fr. Bill Bichsel, 2012 Laureate

University of Washington Tacoma receives a Gift of Peace May 7, 2012